November 26, 2019 – The Department of Defense announced a Foreign Military Sales contract awarded to Boeing valued at $10.7 million. The agreement includes the integration and retrofit of 23 AH-6i aircraft with digital video recorders, equipment stowage and Advanced Precision Kill Weapon Systems II capabilities. As a Part of Boeing AH-6 series, AH-6i is a highly capable light attack helicopter designed to provide precision and close combat attacks, reconnaissance, troop insertion and extraction capabilities, and search and rescue, and it is used primarily by foreign army forces in Jordan, Thailand and Saudi Arabia. Modifications will take place in Mesa, Arizona and is expected to be completed by March 2022. 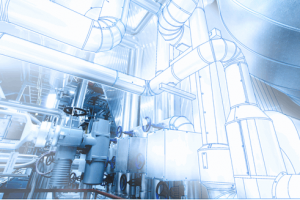 McDermott International was awarded propane dehydrogenation contract by Saudi Petchems, a subsidiary of[...]