Air Products has signed an agreement with ACWA Power and NEOM to develop a $5 billion green hydrogen-based ammonia production facility powered by renewable energy. Based on world-class technology, the project will integrate over four gigawatts of renewable solar, wind and storage power. It will further produce 650 tons per day of hydrogen using ThyssenKrupp technology, nitrogen by air separation through Air Products technology, and 1.2 million tons per year of green ammonia using Haldor Topsoe technology for global export. The joint venture, scheduled to begin operations in 2025, will consist of equal ownership between all three partners and will be located in NEOM, northwest of Saudi Arabia along the Red Sea coast. 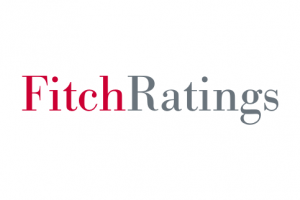 The Fitch Ratings Agency has maintained its A+ on Saudi[...]