March 25, 2020 – Lockheed Martin Corporation has secured a $932.8 million contract modification to produce Terminal High Altitude Area Defense interceptor missiles (THAAD) to Saudi Arabia and the United States, with $603.3 million of foreign military sales funds allocated by the Kingdom.  Originally announced in March 2017 as part of a $5.4 billion package, the agreement raises the total value of the contract to $6.3 billion. Work on the project is expected to conclude by April 1, 2016 and will be performed in Dallas, Texas; Sunnyvale, California; Huntsville, Alabama; Camden, Arkansas; and Troy, Alabama. The Huntsville-based Missile Defense Agency is the contracting activity. 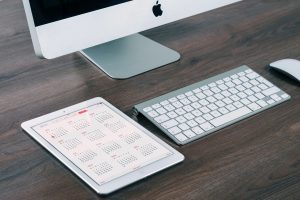 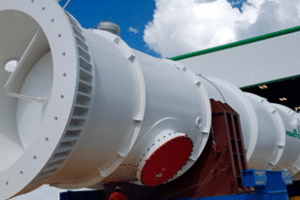