Under the patronage of His Majesty, Custodian of the Two Holy Mosques King Salman bin Abdulaziz Al-Saud, hundreds of American business leaders met with their Saudi counterparts at the 4th Saudi-U.S. Business Opportunities Forum held on March 22-23, 2016 in Riyadh. The two-day event showcased the promising investment opportunities that the Kingdom has to offer across a wide array of industry sectors and featured Davos-style panels, keynote speakers, and concurrent breakout sessions, alongside numerous networking events and one-on-one matchmaking programs that enabled companies to connect and initiate new business relationships.  The Riyadh Forum follows three successful gatherings in Chicago in 2010, Atlanta in 2011, and Los Angeles in 2013. Forum attendees discussed long-term areas of cooperation between companies and organizations in both countries, while highlighting direct foreign investment opportunities in the Saudi market worth billions.

The Riyadh Forum brought together over 1,000 attendees from the U.S. and Saudi Arabia who were joined by senior government officials and industry leaders from both countries.  Among them were H.H. Prince Abdullah Bin Faisal Bin Turki, Saudi Arabian Ambassador to the U.S.; H.E. Dr. Tawfig Alrabiah, Minister of Commerce and Industry; H.E. Dr. Ibrahim Al-Assaf, Minister of Finance; H.E. Eng. Abdullatif Al-Othman, Governor and Chairman, Saudi Arabian General Investment Authority; The Honorable Richard Stengel, Under Secretary of State for Public Diplomacy and Public Affairs, U.S. Department of State; and The Honorable Arun Kumar, Assistant Secretary for Global Markets and Director General, U.S. and Foreign Commercial Service, U.S. Department of Commerce.

The Forum underscored Saudi Arabia’s determination to expand and diversify its economy in order to create new employment opportunities, boost trade and technology transfer, and enhance the investment climate by further streamlining commercial regulations, collaborating with the private sector, and establishing procedures that promote the entry of new firms into both the Saudi and U.S. markets. The event also aimed at nurturing a knowledge-based, innovation-driven economy, supporting research and development, and educating and training Saudi youth to prepare them as the Kingdom’s next generation of innovators, scientists, business leaders, and government officials. 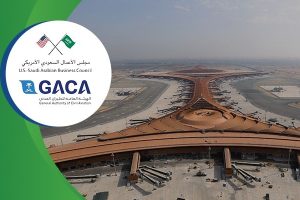 Civil Aviation in Saudi Arabia: A Growing Market That Should Not be Overlooked

The U.S.-Saudi business relationship, which spans over 80 years, has[...] 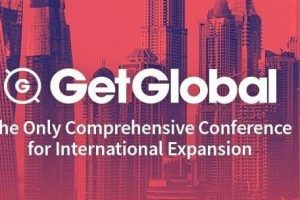 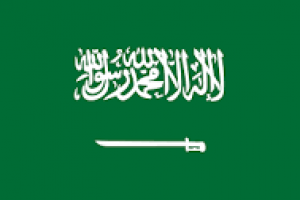